Together with the editors of the football magazine 11Freunde, we designed a book about the Football World Cup that does not only capture facts and data, but also the emotions between fiasco (such as that of the German national team) and euphoria. The book was composed during the tournament and was ready for sale on the counters as soon as three days after the finals.

“On the one hand, this is a photo book for the whole family; on the other, it’s an expert’s compendium — but compelling both ways.”  (Süddeutsche Zeitung, 14 November 2018)

“This book is a welcome relief from all those quickly cobbled-together championship accounts which appear on the market virtually upon the last whistle of the finals.” (Der Tagesspiegel, 15 December 2018) 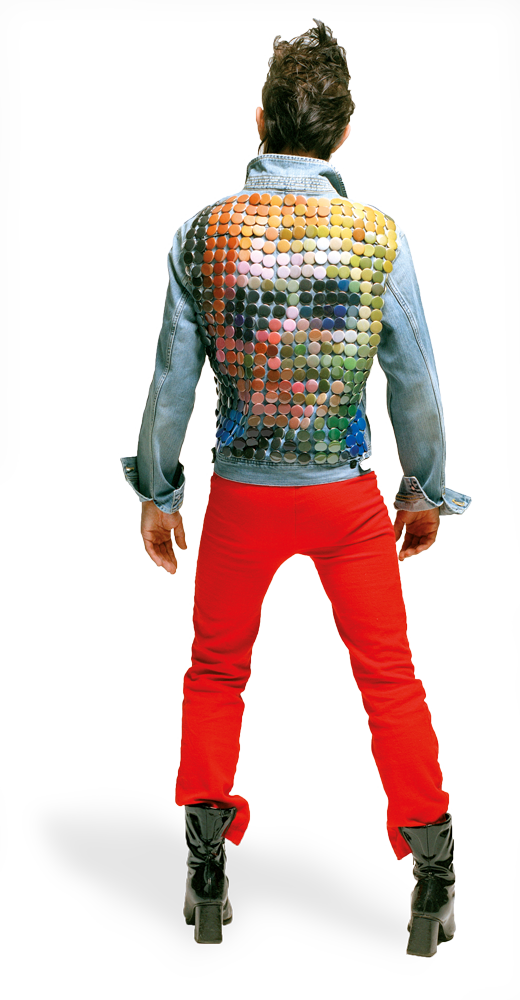 Next Project:
Stuck on Me